Former Vice President Joe Biden at The Graduate Center of CUNY in the New York City, July 11, 2019. (Carlo Allegri/Reuters)
Joe Biden’s younger brother James promised executives at two health care companies that his access to the former vice president would be pivotal in promoting their business.

Biden’s relatives have previously been accused of using their access to enrich themselves but the latest allegations, which are detailed in a number of sworn declarations filed in federal court on Friday, represent the first example of Biden’s relatives promising that he would use his influence to directly promote private businesses.

Executives at Azzam Medical Services and Diverse Medical Management sued James Biden in June, alleging that he offered to partner with them in 2017 as part of a ploy to steal their intellectual property.

One declaration, filed as part of the suit by Diverse Medical Management’s CEO Michael Frey, claims that James suggested that his brother could ensure that the company was contracted for court-ordered outpatient care.

“During my presentation regarding intensive outpatient treatment, James Biden interrupted me to say, ‘My brother needs to have you in every court system in America,’” Frey wrote in the declaration, which was obtained by Politico.

“I left the meeting very excited and optimistic about the future of DMM [Diverse Medical Management],” he added.

On another occasion, James told another Diverse Medical Management executive “that the DMM psychiatric care model would be used by Joe Biden as part of his campaign” and further suggested that his brother’s ties to the Department of Veteran’s Affairs and other labor unions “would help DMM expand its model nationwide.”

Email Address
James “stated that he could facilitate contracts between DMM and first responders based on the relationships that his brother had with certain labor unions,” according to a declaration by Mitchell Cohen, Diverse Medical Management’s former general counsel.

In a response to the executives’ original complaint, James maintained his innocence.

James “Biden and his wife, Sara, have a long-held and passionate commitment to finding solutions for the improved treatment of both substance abuse and post-traumatic stress disorder and the linkage between them, particularly in rural areas where so many local hospitals are failing,” according to the response.

Biden, who maintains a narrow lead over the field in the Democratic primary, has faced numerous allegations that his family sought to profit off of his public service since entering the contest.

Most of the allegations relate to his son Hunter’s alleged efforts to use to his father’s influence and reputation to court wealthy Chinese financiers. Hunter’s firm signed a $1 billion private equity deal with a subsidiary of the state-owned Bank of China in 2013, less than two weeks after visiting Beijing aboard Air Force 2 with his father.

Rashida Tlaib And Detroit Police Get In Twitter Spat
thehill.com

CULTURE
A Different Kind of ‘Right-Wing’
By KEVIN D. WILLIAMSON

WHITE HOUSE
Out of Order
By THE EDITORS

Biden Tells Supporters: 'I'm Not Going Nuts'
Former Vice President Joe Biden told New Hampshire supporters that he was "not going nuts" after he momentarily forgot what building he was speaking at on Dartmouth College's campus last week
The Hill

Biden Tells Supporters: 'I'm Not Going Nuts'
Former Vice President Joe Biden told New Hampshire supporters that he was "not going nuts" after he momentarily forgot what building he was speaking at on Dartmouth College's campus last week
The Hill

Biden Mistakes New Hampshire for Vermont During Campaign StopFormer Vice President Joe Biden mistakenly praised the state of Vermont Saturday when asked about his impression of Keene, New Hampshire by reporters during a press gaggleThe Hill
at August 25, 2019
Email ThisBlogThis!Share to TwitterShare to FacebookShare to Pinterest

https://www.prisonplanet.com/creepy-joe-biden-whispers-into-mic-im-going-to-make-trump-feel-the-pain.html
at August 22, 2019
Email ThisBlogThis!Share to TwitterShare to FacebookShare to Pinterest

Even the legacy media are wondering if Biden is sane 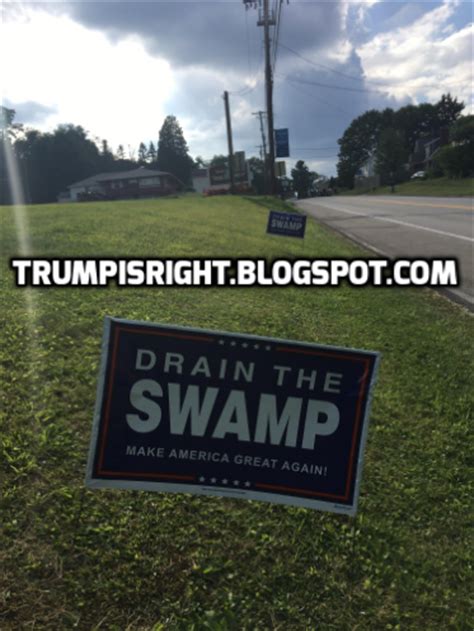 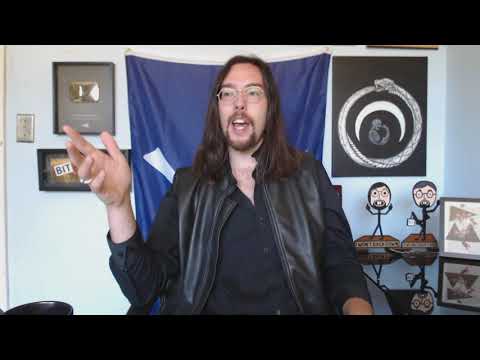